Fintech: The History and Future of Financial Technology

inancial technology (fintech) has been visibly evolving in front of our eyes ever since banks went online. With an increasingly cashless society, apps and platforms have been created to help us better understand and manage our finances, while new banks have been created that offer us a slicker experience.

But how far back does fintech go? Has this recent explosion in banking technology come out of thin air, or has it been a more gradual evolution to get to where we are today?

Understanding the roots of fintech can give us a better understanding of where it might go in the future. Once we understand the forces that have been driving this change, we are better equipped to know what products and services might succeed over the coming years.

Before we delve into the history let’s first discuss what fintech actually is.

Simply put, fintech is just technology that is used to improve the delivery of financial services. The term only gained traction in the 21st century, but in reality, it has driven how people interact with their money for well over a century.

Now we think of fintech in terms of cryptocurrencies and start-up banks, but its roots can be traced back to the late 19th century when money could be moved around by telegrams and morse code – though this probably wouldn’t get many investors excited today.

But there is plenty for investors to get excited about on the market, with $137.5 billion invested in fintech businesses in 2019 meaning that there are a lot of companies out there that are looking to develop the next big thing in fintech.

Let’s take a look at each of the significant stages in the growth of fintech, before taking a look at how it might evolve in the future – and the systems and ideas that will drive this evolution.

The History of Fintech

According to a paper by Arneris, Barberis & Ross, fintech can be split into a number of different eras. Each of these three (and a half…) eras saw a distinct level of differentiation in the market that led to changes in the way consumers interacted with their money. Let’s take a look at these eras:

This stage involves building the infrastructure that will support globalized financial services. The first transatlantic cable (1866) and Fedwire (1918) in the USA enabled the first electronic fund transfer system using technologies such as telegraph and Morse code. It was basic by today’s standards, but at a time of developing infrastructure and transportation, the ability to make financial transactions over a more considerable distance was revolutionary.

The start of this phase is marked by the installation of the first ATM by Barclays in 1967, and is characterised by the switch from analogue to the digitalization of finances. The 1970s saw the establishment of NASDAQ, the world’s first digital stock exchange and SWIFT (Society For Worldwide Interbank Financial Telecommunications), a communication protocol between financial institutions facilitating the large volume of cross-border payments.

This era continued through the 1980s with the rise of bank mainframe computers (and a “Gordon Gecko” sense of Wall Street style…) and the growth of online banking through the 1980s saw the way people do business change, with the online revolution leading to a shift in how people perceived financial institutions.

The 1990s saw the first movements towards digital banking, with connected customers starting to manage their money in different ways. PayPal was launched in 1998 which would hint towards the new payment systems that would come as the world increasingly went online.
Everything in the economy looked good and it even prompted the then UK Chancellor Gordon Brown to declare the “end of boom and bust”. However, it was this particular bust – the global financial crisis of 2008, that brought down the curtain on this era of fintech and prompted the innovation that would be seen during the following era.

Post-financial crisis, lack of trust in banks aligned with regulatory change opens up the market to new providers. Bitcoin is born in 2009 followed by other cryptocurrencies using blockchain technology.

Smartphone adoption means that mobile devices become the primary means by which people access the web and other financial services.

It’s become the era of the start-up, with an appetite for innovation amongst investors and consumers driving a wave of new products and services. Even established banks are starting to act and brand themselves like start-ups and this move away from the established banks of the Fintech 2.0 era has been the defining element of Fintech 3.0.

Banking as a Service (BaaS) platforms including Treezor and SolarisBank have made it easier for banks and other financial institutions to get away from complicated legacy systems to enable them to launch “neo-banks” – digital banks that have emerged based around improving the customer experience.

Back in the Fintech 1.0 era in 1886, someone threw a cable under the Atlantic and this kick-started the way that banks do business for the next century. The previous fintech eras haven’t moved much further geographically than that wire under the ocean, with the vast majority of development taking place across the developed world – mainly Europe and the USA.

Fintech 3.5 has been defined to account for the changes in consumer behaviour and how they access the internet in the developing world. The two countries with the highest fintech usage are China and India, which are about as far from this cable as you can get. These countries haven’t been burdened with the physical banking infrastructure of those in the west, and so have been able to adopt new solutions more quickly than their Western counterparts.

Fintech 3.5 signals a move away from the western dominated financial world and acknowledges the advances that are being made in digital banking around the world.

With the world currently recovering from a major pandemic, looking into a crystal ball and predicting the future is a little difficult. As of May 2020, Venture Capital fintech investment dropped $6.1bn, the lowest for funding since the first quarter of 2019.

However, the underlying technology that has driven the Fintech 3.5/3.5 era, namely blockchain and open banking, will continue to drive the innovation of the future.

Machine Learning is set to evolve the way we interact with banks and insurance companies, designed to strengthen the customer relationship by developing a “segment of one” By doing this, financial institutions can target individuals with bespoke offers and support that match their behaviour and will create a more relevant experience for them.

German digital bank N26 is already creating custom offers such as discounts with flexible workspace WeWork and online travel booking site GetYourGuide, while their rival Revolut is developing a machine learning product to help customers budget based on their last 3-6 months of spending.

This innovation isn’t just restricted to the banking sector. Insurance companies are set to turn to machine learning to speed-up how they deal with insurance claims. This is already taking place in China, with insurer Ping An developing a system that automatically settles claims using an algorithm that assesses what type of car is involved and how significant the damage is, before sending over an offer to settle the claim straight away.

These innovations are great for consumers, but what about businesses?

For both online and bricks and mortar companies, whether they are shops, gyms or plumbers, fintech is set to change how money is collected and managed through a wave of integrated payment providers. Platforms such as Shopify for e-commerce, Housecall Pro for plumbers and Mindbody for yoga studios are in a unique position to offer payments to their customers to give these sectors a fully integrated system on which to manage their business.

Whereas new digital banks are able to provide consumers with a unique view on their finances, these integrated platforms can offer payments as an additional strand to an already comprehensive business management system. With one system, you can manage bookings, stock levels and payments in a way that can offer deep insights and reporting that gives business owners critical information about the way their company is performing.

Some of these platforms have previously offered payments through a third-party provider, but as companies such as Lightspeed POS start to offer their own payment solutions (in this case Lightspeed Payments), they are able to collect a much greater level of revenue from their customer base and grow as their customers grow.

By layering-in payments on top of a wider base of sector-specific tools, these providers are able to dominate a niche, crafting industry-specific solutions to solve the unique challenges experienced by their customers.

As we go forward, personalisation and automation of systems that improve the customer experience and drive the idea of the “segment of one” look set to underpin the systems that we use to manage our finances.

As we have seen, the path to where we are today has been much slower than the incredible pace of change that we have seen over the last twenty years. From taking sixty years to get to the first cash machine, apps and systems that update in our pockets on a daily basis are now set to dominate how we manage our finances.

When you strip away all of the technology however, the overriding driver in all of this innovation is how the experience can be improved (securely) for the customer. Every fintech era has been driven by using technology to make banks easier to use for their customers, and as this technology evolves, so have the ways in which people and businesses can manage their money.

Whatever short-term bumps there are in the road (and there have been many since 1886), this philosophy hasn’t changed. So when looking to the future and deciding on the direction of your own product, putting the customer experience at the centre of it is likely to be a very future-proof strategy.

No comments to show. 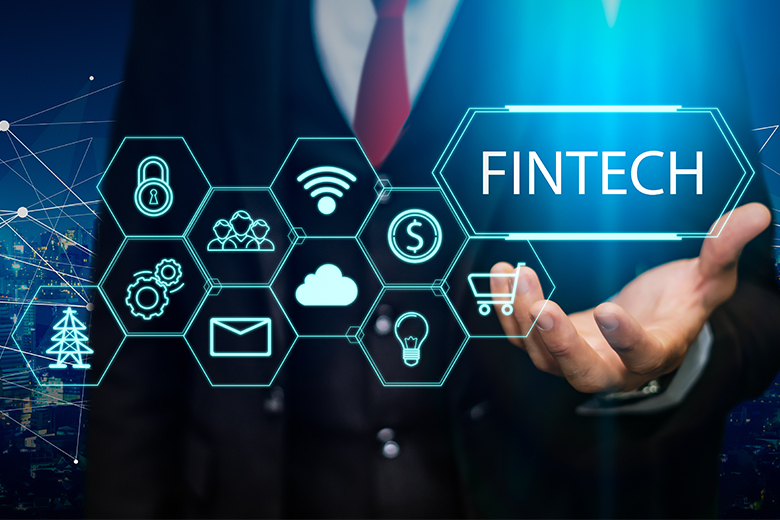 Fintech: The History and Future of Financial Technology 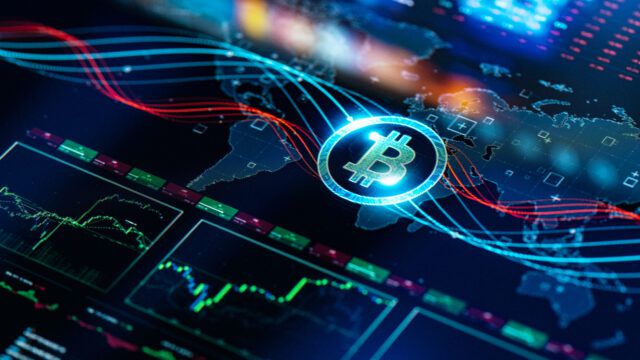 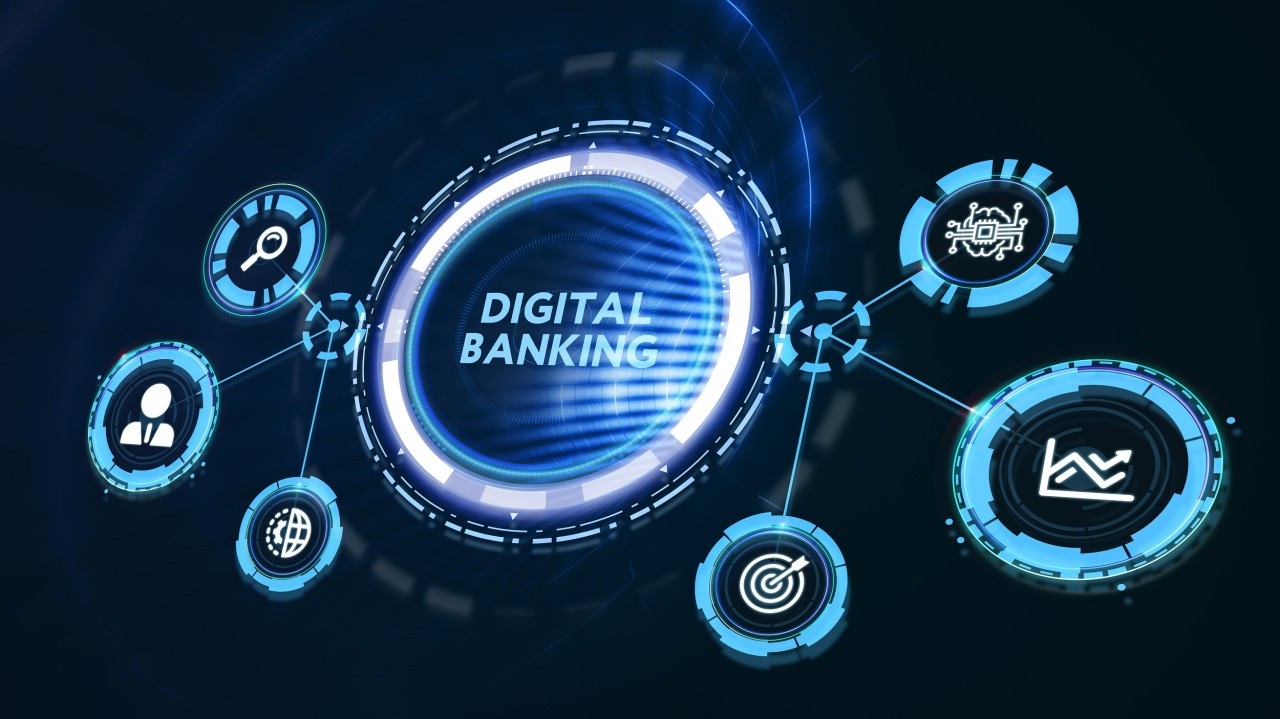 How can banks thrive in a digital society?Four essential tech trends for the banking industry 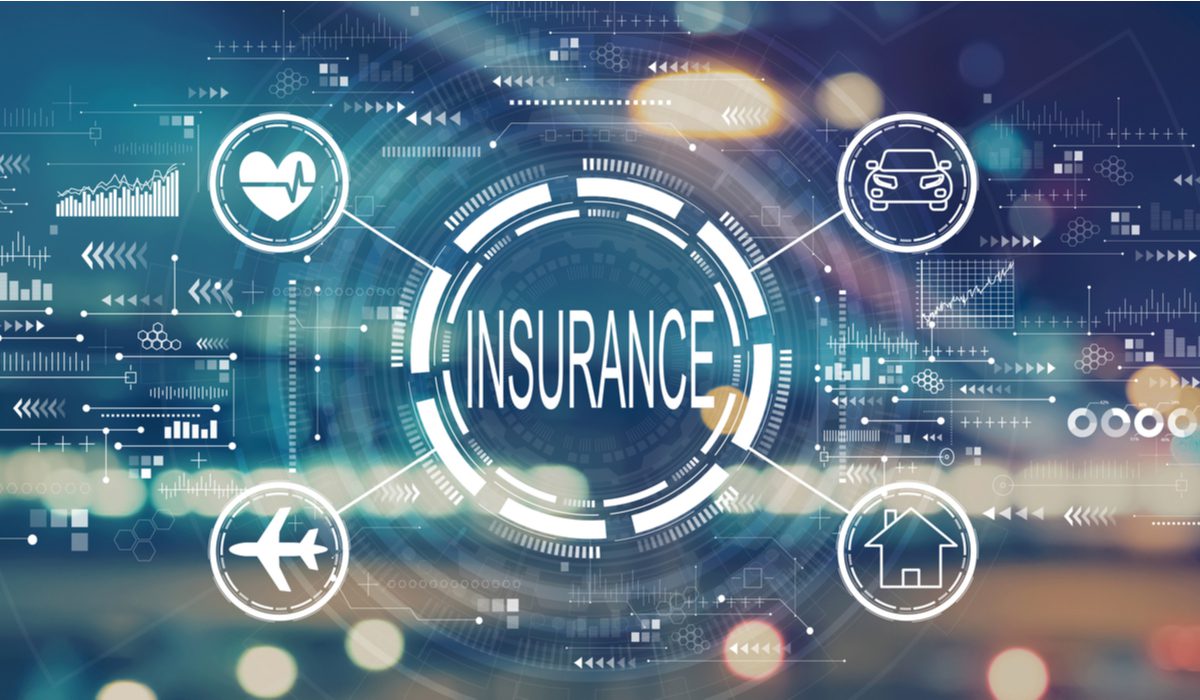 Overview of Insurtech & Its Impact on the Insurance Industry 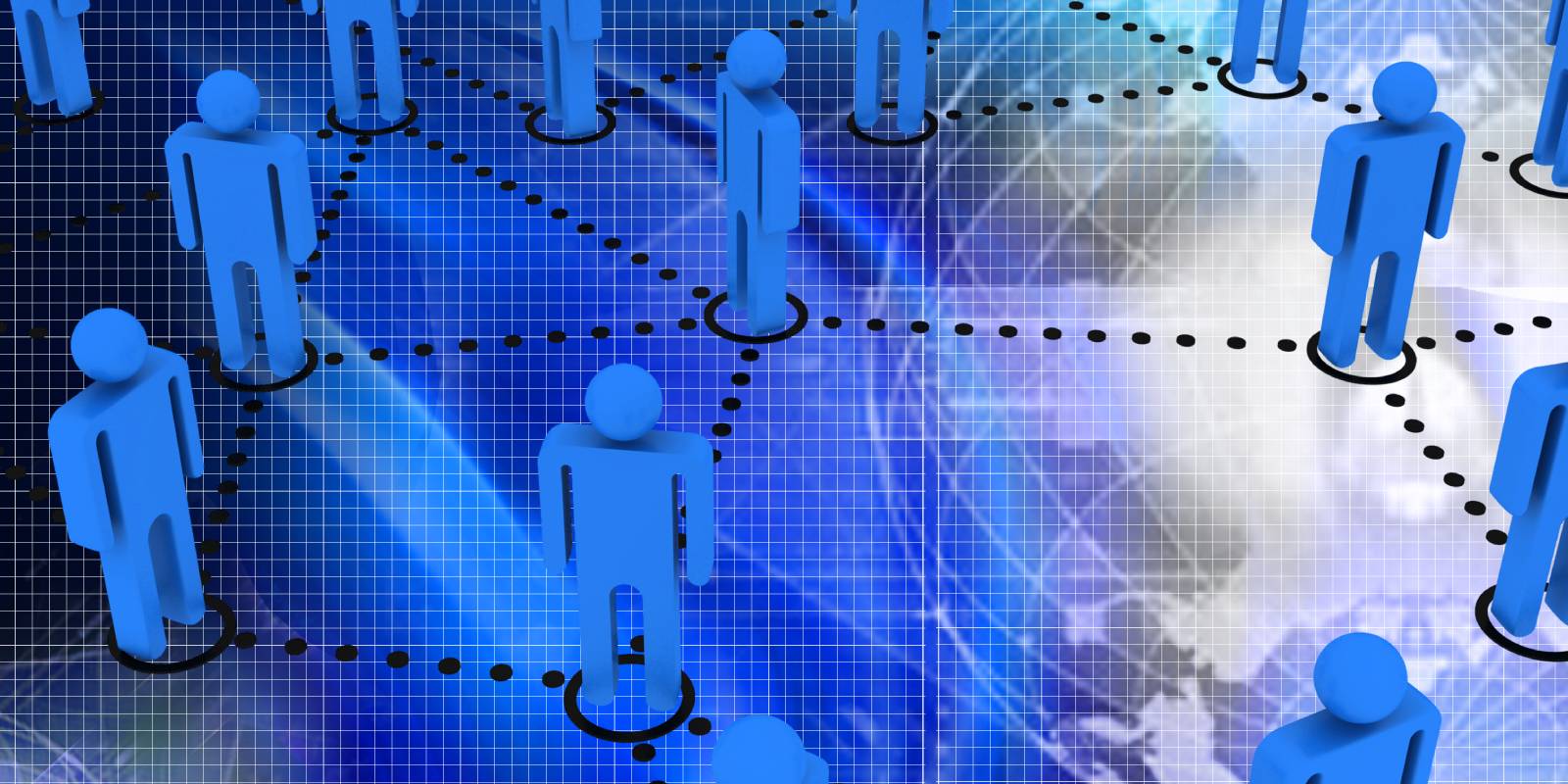 Unleashing the potential of digital identity: a sandbox observation